6 Things We Know About The Remake Of Princess Hours

The announcement of the remake of the hit drama “Princess Hours” (also known as “Goong”) was huge news for long-time K-Drama fans.

Based on the manga of the same title, the 2006 drama “Princess Hours” tells the romance between the crown prince and a commoner woman who got into an arranged marriage in an alternate universe where Korea is a constitutional monarchy. Yoon Eun Hye, Ju Ji-hoon, Kim JeongHoon, and Song JiHyo were the actors in this hit drama which hit the highest ratings of 27%. 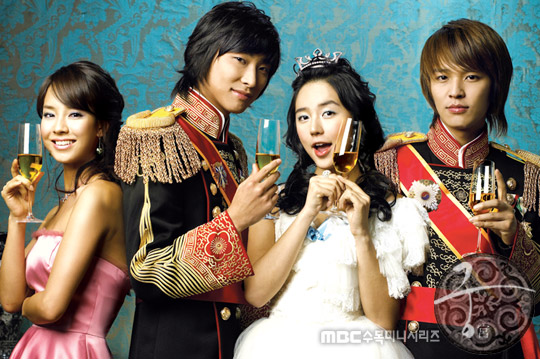 On April 2, more reports were released about the drama. The production team wants to make a drama that has a fun story for teenagers, memories for the 20-30s, and for the older audience a story of the family in the palace.

The drama filming is far from starting because they are planning to start sometime in summer 2022.

2. No writer fixed yet

They are planning to choose the writer by this month. They are looking for a rookie writer in his/her 20-30s full of ideas who can trendily revive the lively ChaeKyeong and the cold Lee Shin. 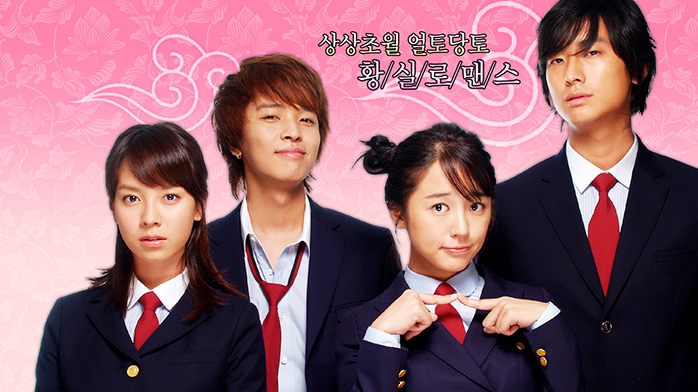 They are thinking of having around 16-20 episodes.

The production team is looking carefully into high price sets and props for the drama. They have hired the PD Hang InRoe who was in charge of “Princess Hours” in 2006 as a director (a member of the board of directors) so they will try to save traditional colors and mise en scene. The production team is also planning on bringing on a lot of staff working for movies to consider doing a drama of a level of a blockbuster. 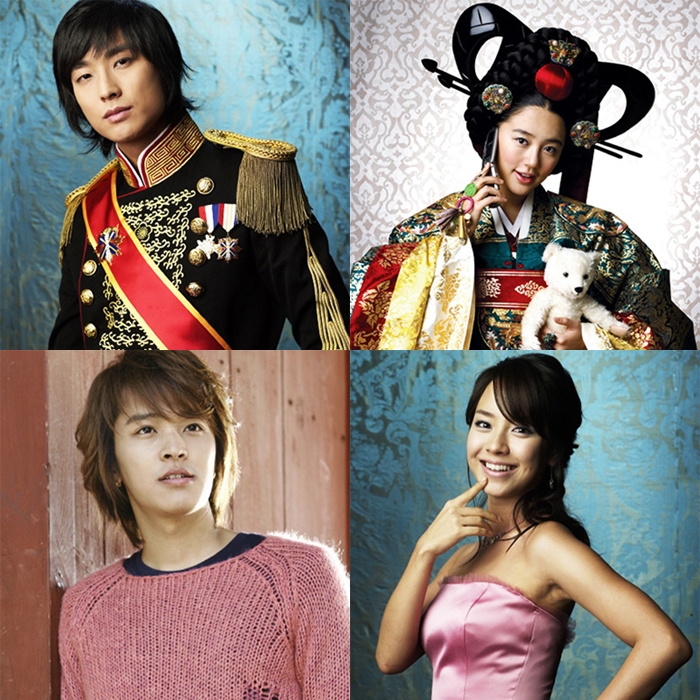 5. OST with similar musicians as much as possible

Fans are looking forward to the OST. The production team is planning on recruiting musicians who worked with the original drama as much as possible.

The production team is paying attention to the casting wanted by fans in different communities. They will cast actors who will not go against the expectations of viewers and whose acting skills have been proven.

On Kpopmap, fans have voted through polls who would be perfect to take the four lead roles for this remake – keeping in mind that the actors should suit the role of high school students, you can check the results here.