Kim YoHan debuted as an actor in the KakaoTV web drama “A Love So Beautiful”. “School 2021” will be his first drama to air on TV. Many are looking forward to him in the drama.

New actors cast: Cho YiHyun is in talks for the lead role, she previously acted in “My Country: The New Age”, “Hospital Playlist” and “How To Buy a Friend”. Kim YoungDae is in talks for the drama, he is a rising actor from “Extraordinary You” and “Penthouse: War In Life”.

KBS has canceled “School 2020” planned to air in the second half of 2020 with Kim Yohan due to the female lead controversy. The story of “School 2021” was reported to be different from “School 2020”.

Little information was released. Stay tuned, we will keep on updating. (This article was first published in 2020, we are updating) 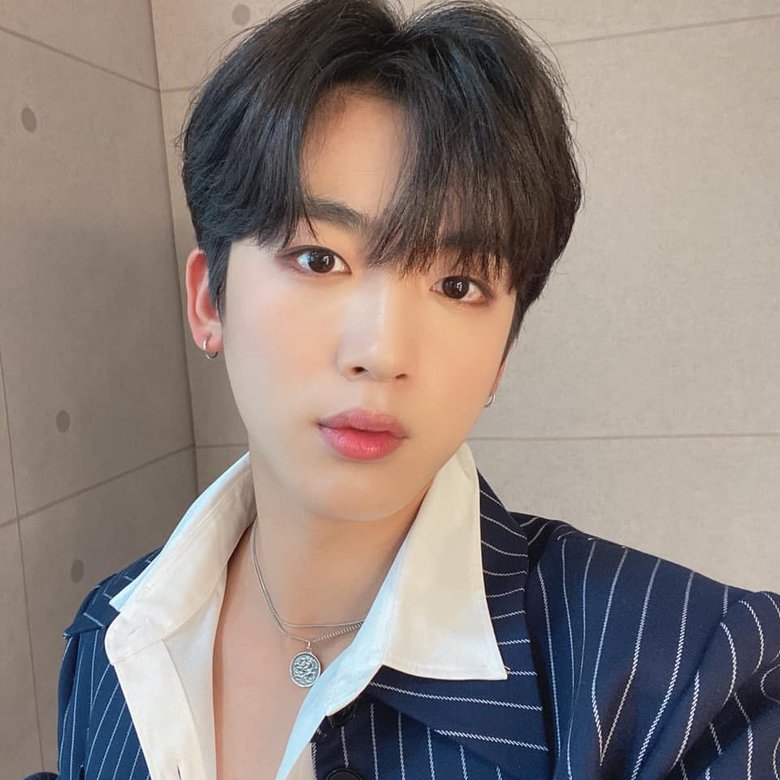 It is the 2021 version of the “School” series. It tells the story of students attending specialized high schools who decided to follow their dreams instead of trying to enter university like everyone else. 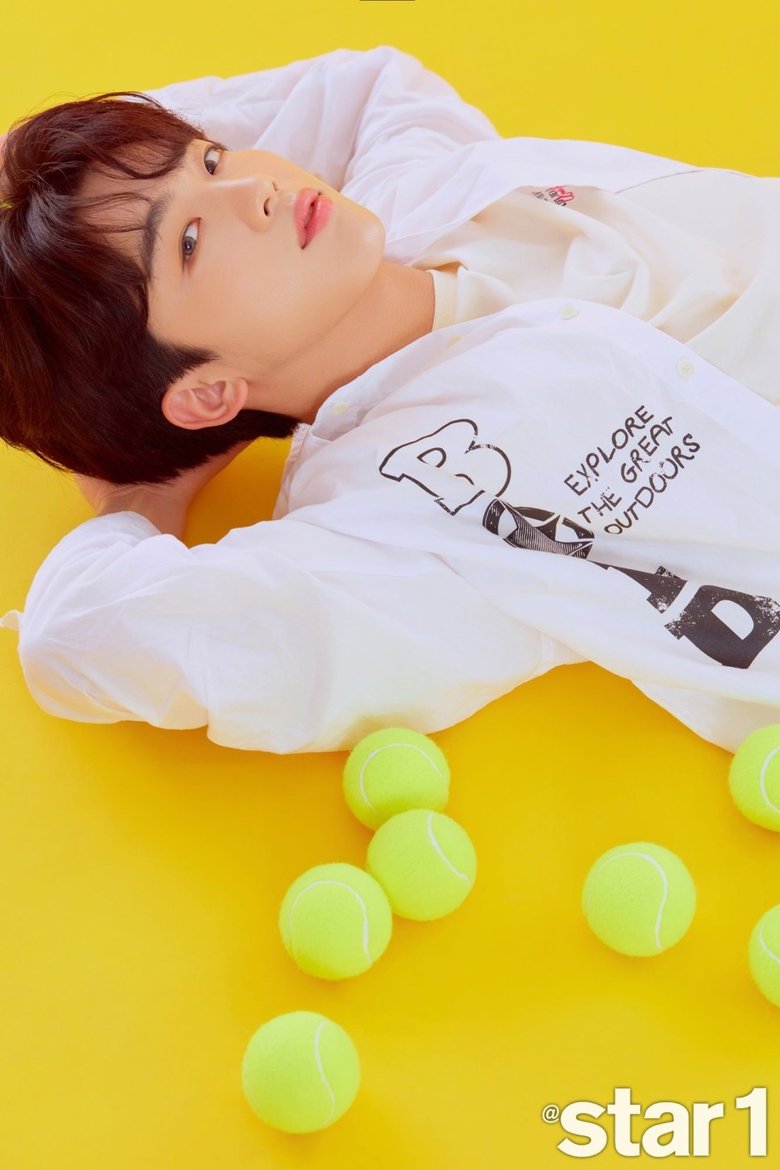 He is a passionate student who attends school and works part-time. He obtains his dream job by gaining courage from love and friendship. 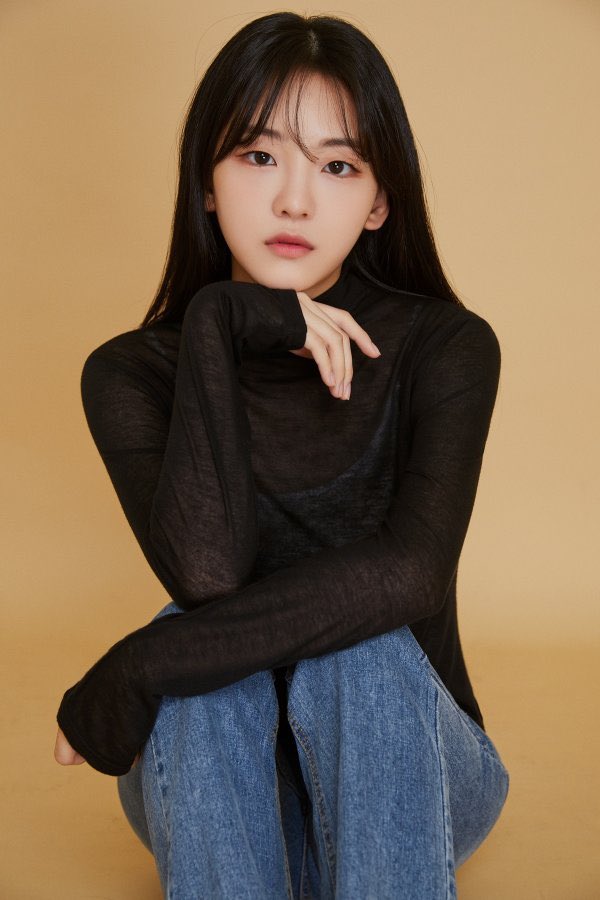 Cho YiHyun (in talks) as TBA 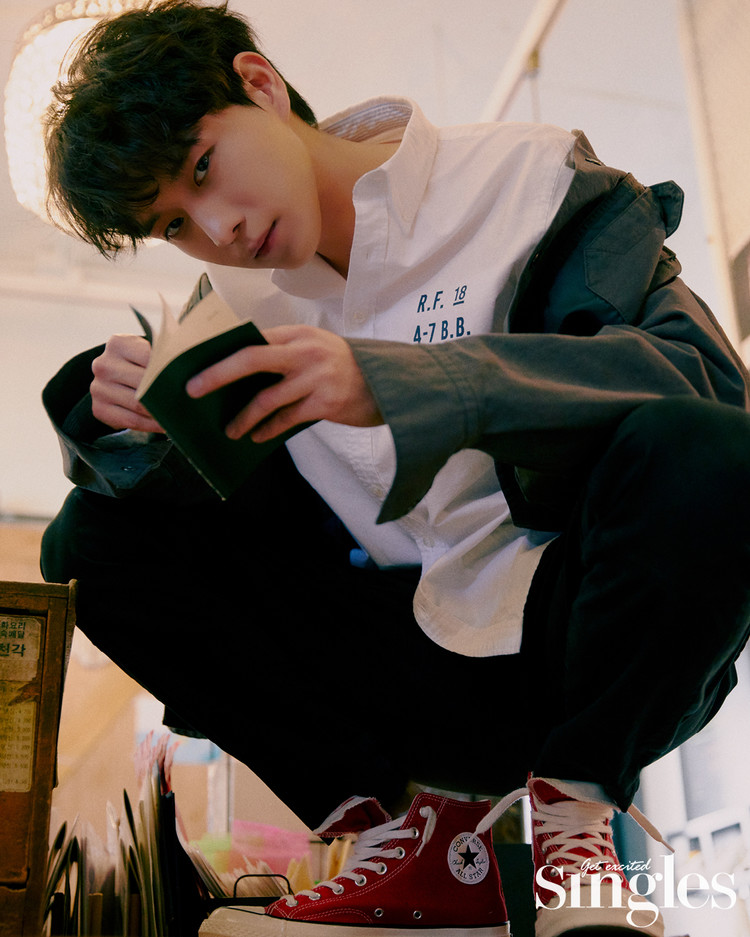 Kim YoungDae (in talks) as TBA